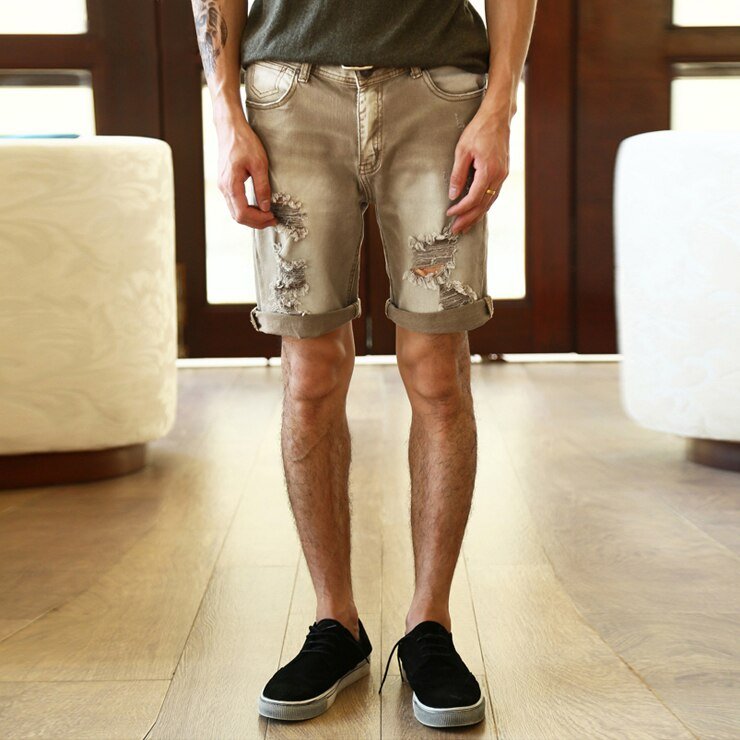 Puka Pants – Pants with holes in them!

This song has the old time feel of some of the older “Taro Patch” tuning styles, although its actually in F Wahine, sometimes called Leonard’s F. In Hawai’i we name tunings after certain players, not because those players invented the tuning, but because they have done such a large body of work in that particular tuning, it has become strongly associated with them. This also helps us remember and honor the great players who have gone before us. In our world, it is important and pono (righteous) to respect those kupuna (older-generation) musicians that have perpetuated the art and helped to show younger players the way. Examples of this are Gabby’s C (Gabby Pahinui) and my Keola’s C (C Wahine).

Listed below are some of the techniques and concepts covered in this detailed lesson:

After you have finished this piece, and are comfortable with it. Give yourself a pat on the back! Congratulations! Now is your chance to go on to a great piece called Mino’aka