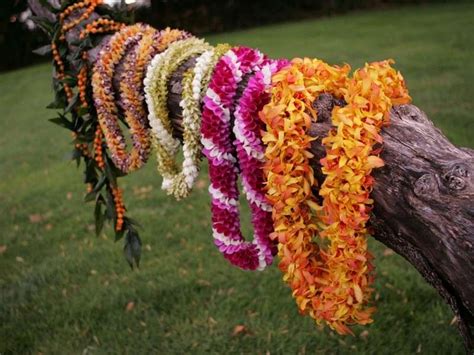 Many Hawaiian mele (songs) use poetic images of flowers to express affection. The title of this traditional lovely old melody, which translates as “my beloved sweetheart, my beloved lei,” typifies this romantic custom.

C Wahine tuning has come to be known in slack key circles as “Keola’s C,” since I used it most prominently in my career. “Wahine” is the term for a tuning that contains a major 7th chord or has a major 7th note in it (in this case, the second string, B). A characteristic of Wahine tunings is the open major 7th note that is hammered on to produce the tonic (here, the C note) and produces a resonant open (V) chord G.

Some say these tunings are referred to as wahine (which is also Hawaiian for “woman” or “femininity”) because of their sweet flavor. Others say the tuning got its name in older days, when women used to favor this tuning in their playing.

After you have finished this piece, go on to Kaulana Nā Pua.
Keola Beamer