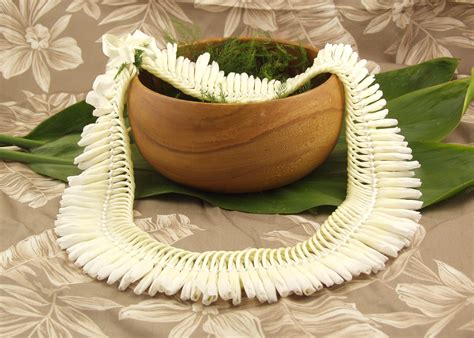 This popular song is about of an ʻawapuhi (ginger) lei that binds two lovers securely. Royal Hawaiian bandleader Mekia Kealakai is said to have composed the melody in 1893 on a train en route to the Chicago World’s Fair. At the fair, Kealakai apparently made quite an impression: John Phillips Sousa offered him a job with his band. He chose instead to return to Hawai’i, where this song still circulates widely. It is a particular favorite of slack key guitarists.
I’m old enough to remember when we all thought slack key would die, there were many reasons for that. One of them was that our kūpuna (elders and ancestors) had lost so much: their land, their religious system, their sense of place in the universe. The last thing they wanted to lose was their music, so tunings became very cultish and protected. The irony was that by way of holding the secrets so close, our art form was actually dying, suffocating because the information wasn’t being communicated. Maybe there is truth in the saying that one should hold the things that one loves with an open hand. Now we talk of these tunings and share them on records with total strangers, and we want to do that, but in the old days, no, never.
For this recording, I use my trademark C Wahine tuning (C-G-D-G-B-E) but I play in the key of G on a nylon string acoustic. It’s an interesting twist.
In my recording from my CD “Moe ʻUhane Kīkā” I begin the song solo, then add a second nylon string voice, symbolically uniting the lovers portrayed in the song.
After you have finished this piece, go on to Ke Aliʻi Hulu Mamo & Kimo Hula.
Keola Beamer