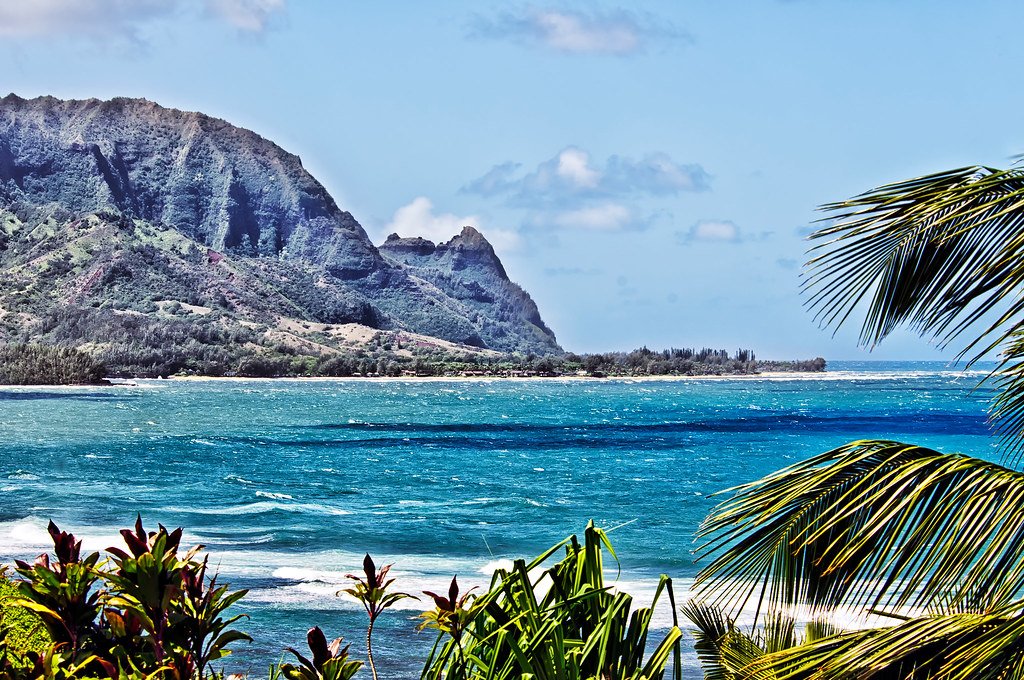 For nearly two centuries, the South Pacific has been one of Western popular culture’s favorite Edens: an idealized paradise of green cliffs, white beaches, and blue lagoons. Rodgers and Hammerstein wrote Bali Ha’i for their 1947 musical SOUTH PACIFIC, an enormous hit in cold, competitive New York. Robert Wright and George Forrest skillfully adapted the music of Russian composer Borodin for their 1953 musical KISMET. Stranger in Paradise was one of the show’s biggest hits.
In my arrangement, played solo in a C Wahine tuning on the nylon string, the ghostlike overtones of the dream guitar are very apparent.
After you have finished this piece, go on to E Kuʻu Morning Dew.
Keola Beamer